Well done to Isaac Brooks from Year 9 who has had a very successful season representing Cheshire County Cricket Club's under 13's team!

The team finished 3rd in the Northern County competition, ahead of Warwickshire, Nottinghamshire, Staffordshire and Cumbria. Isaac picked up an impressive 15 wickets during his season with his bowling figures being: 86 overs, 24 maidens and 170 runs. This made him second highest wicket taker for Cheshire! A fantastic achievement!

Isaac made his debut for Sale Senior 1st in the Cheshire County League recently, which was another significant stage in his cricket development. 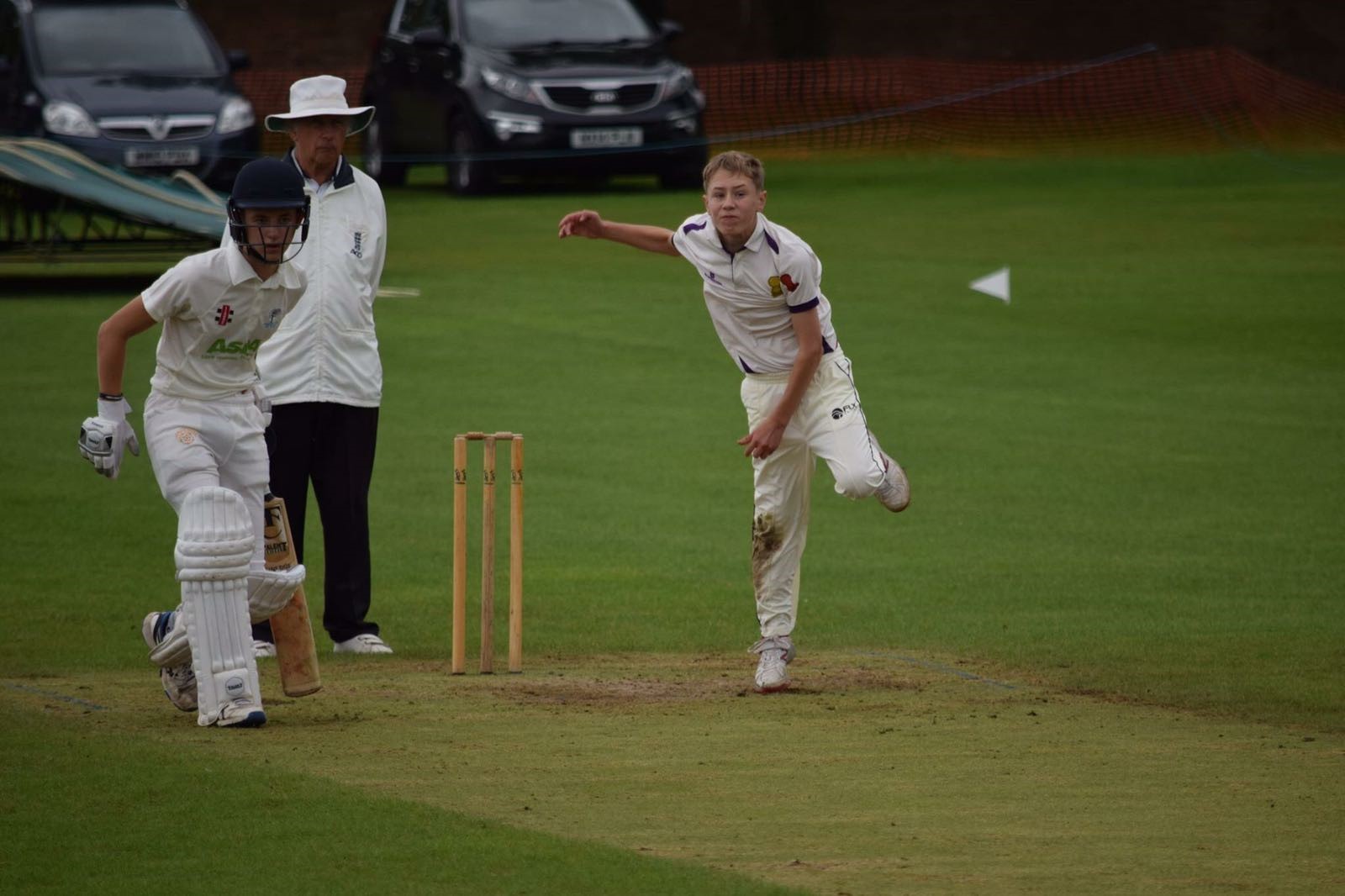