A team of our current and former students took part in Manchester Bees' dodgeball competition held at Manchester Academy on Sunday 21st May.

The team played two matches; one against Manchester Metropolitan University and one against Manchester Bees' team. They put up a great performance against vastly more experienced players and caught the eye of spectators, coaches and officials who commented on how impressed they were with our teams tactical and technical performance as well as the spirit shown during the games!

Well done to the whole team and bring on the next competitive fixture! 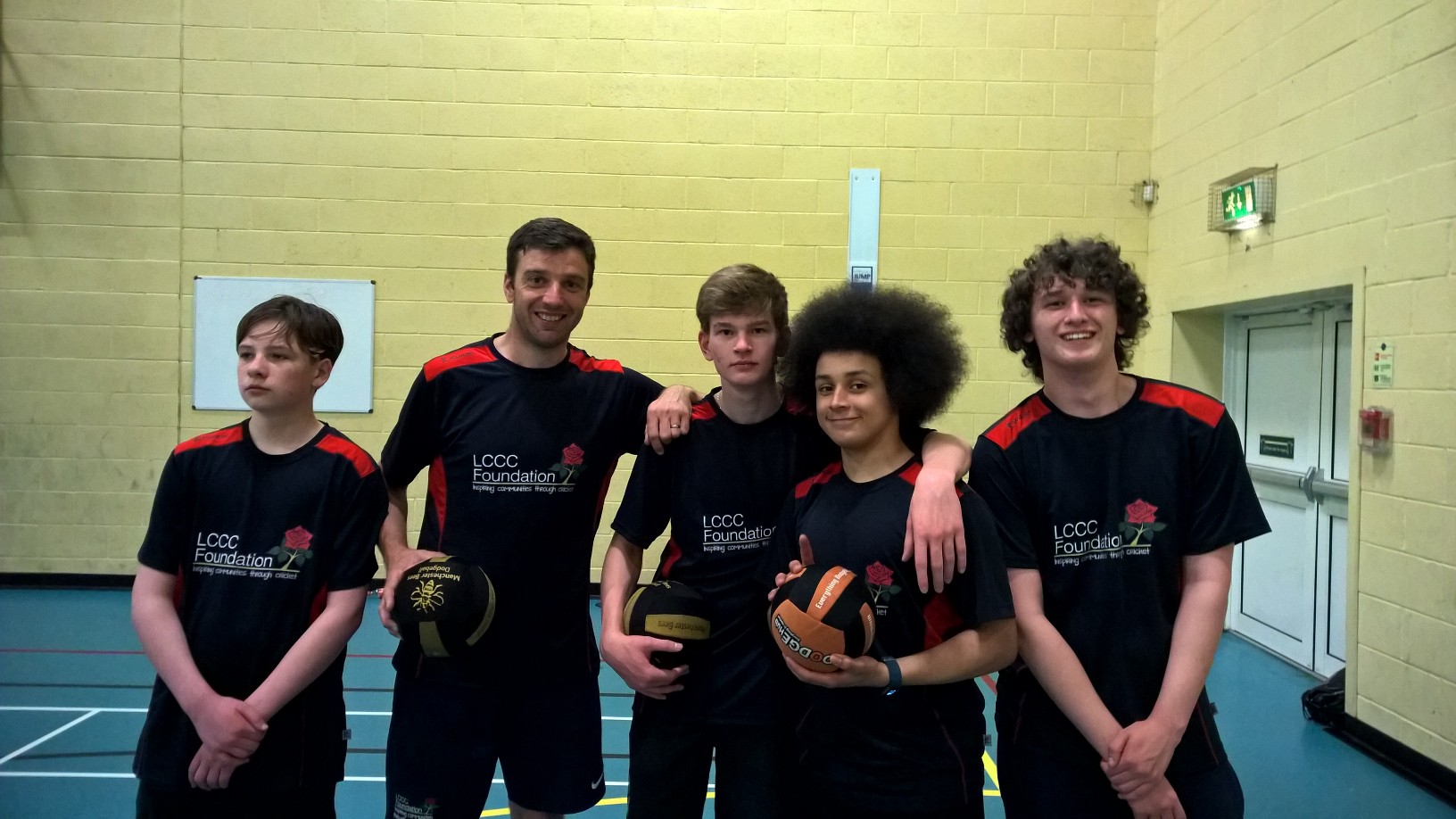