Could you build the strongest tower out of just spaghetti and marshmallows?

As part of our Science and Engineering topic, Year 7 students have been challenged to build the strongest tower they can out of just spaghetti and marshmallows.

Pupils worked in teams to research and design a tower using their knowledge of forces, which we hope will give our pupils an enjoyable insight into the real-life processes of testing, redevelopment and prototyping that engineers and scientists use in real world projects.

The tower which holds an egg for the longest length of time has the sturdiest build, and that team will be crowned victorious, and shows real potential for a career in structural engineering! 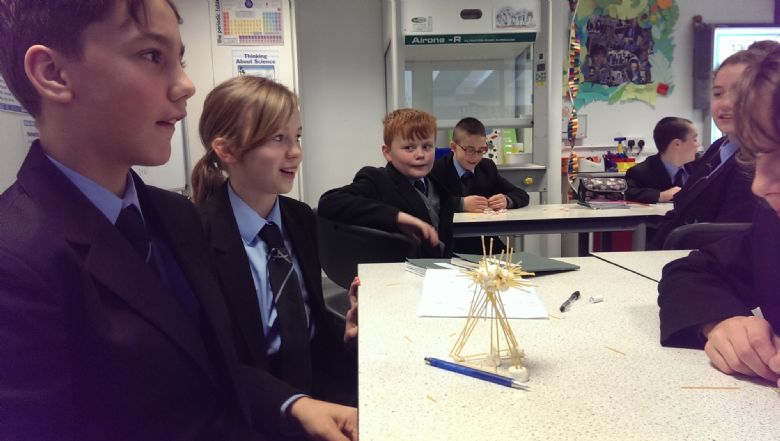