On Wednesday, students at Altrincham College were excited to have the opportunity to meet with Leicester City FC midfielder, and former student, Daniel Drinkwater.

As a pupil of ACA from 2001-2006, Daniel was part of a unique football team that won the Trafford League and other Cup competitions each year he was at school.  Daniel has since played for Manchester United, got his name on the score sheet representing England, and now resides at Leicester City.

The team’s transition from Championship to Premier League for the first time in ten years, was achieved with the assistance of his seven goals, enabling the side to be crowned Championship Winners in the 2013/14 season.

Daniel’s return to Altrincham College yesterday marked the official opening of the school’s 3G Facility, and gave the school’s aspiring players the opportunity to take part in a footie session. This was followed by a Q&A with the local star about life as a Premiership footballer.

This was an amazing opportunity for the students representing the school football teams to test their skills against a Premier League Star. We take great pride in extending our students experiences both inside and outside the classroom, and we are confident that events such as this will inspire our pupils to strive for success both in their school and extra-curricular activities.

We are extremely grateful for the time Daniel took out of his busy schedule to come to visit us, and we are all immensely proud of his achievements.

Below are a selection of some of the fantastic pictures taken on the day by our team here at Altrincham College, as well as from representatives at the Manchester Evening News who came to the school on the day. 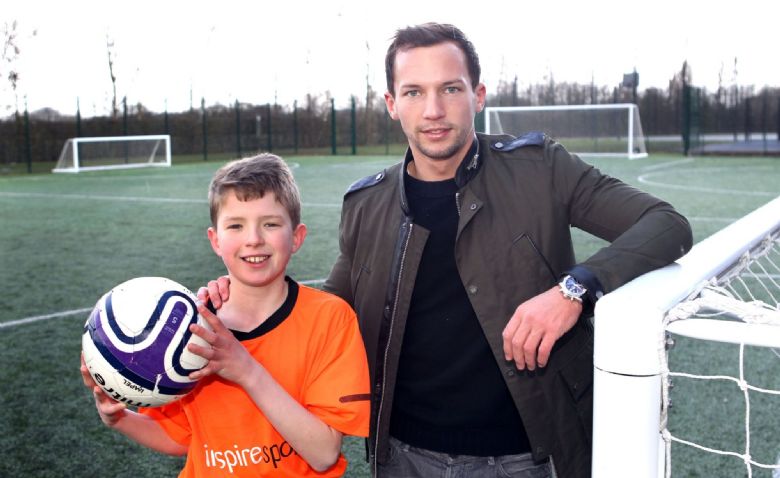 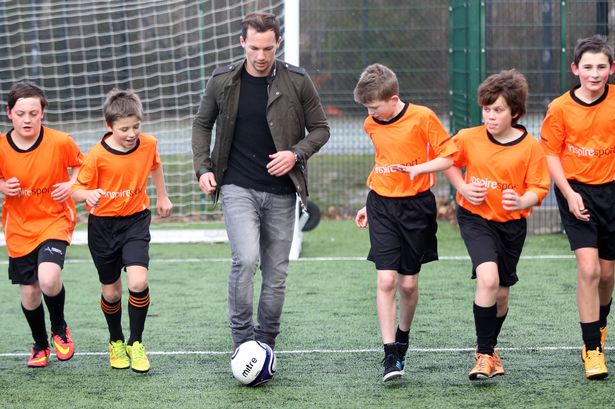 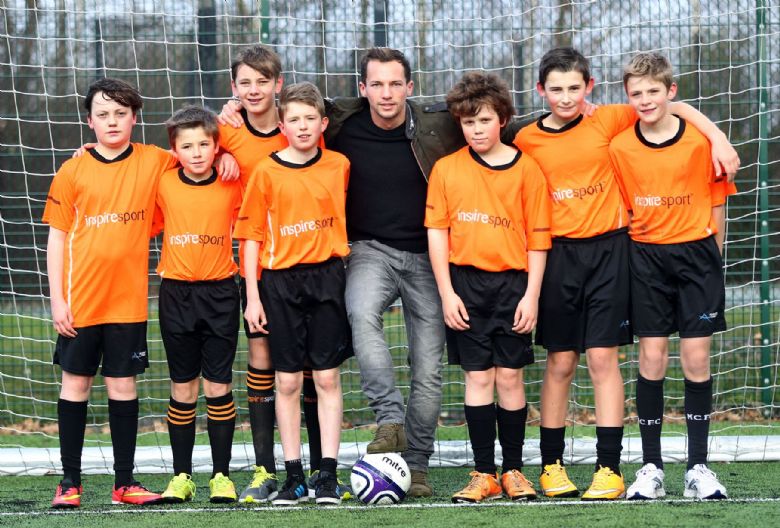 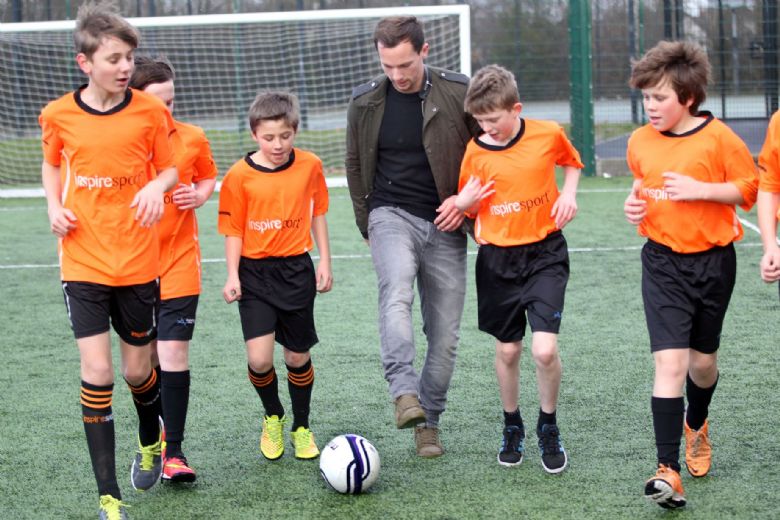