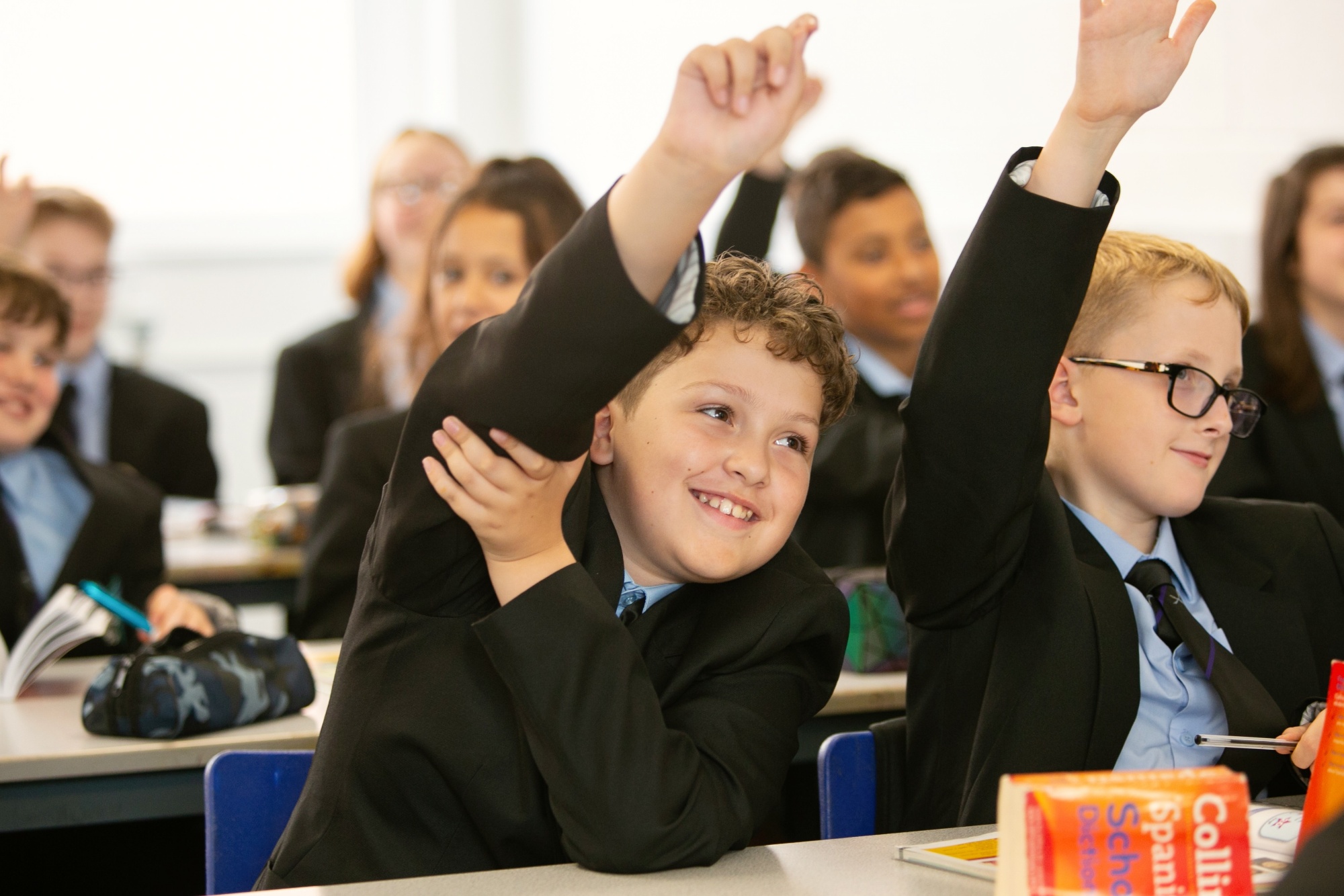 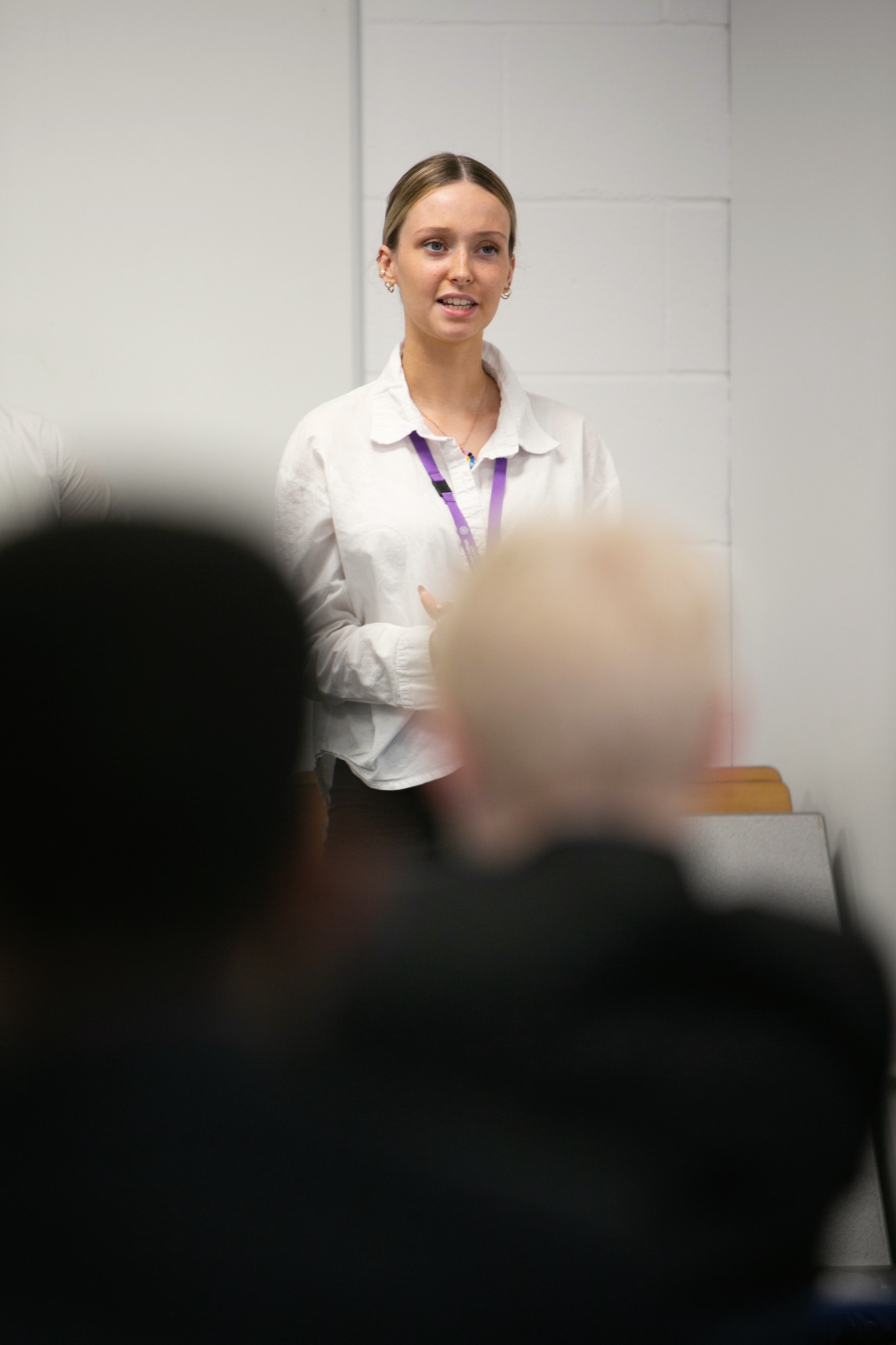 Sixth form is a scary step in life for any teenager. You’ve jumped through GCSEs, and now you’re at a stage in your life where you actually need to choose what you want to do, and it’s so overwhelming.  What if I study A Level Biology and end up wanting to be an artist? What if I join Altrincham College Sixth Form from another school and don't make any friends?  My answer to those questions (as a Year 13 who only has a few months left here) is, it really doesn’t matter.

Unlike most colleges and other sixth forms in the area, Altrincham College is a cosy place to study. Class sizes are about 15, so you get lots of support from your teachers, but you can still share your ideas and plans with classmates. There are areas like the LRC for quiet study and computer use, and the atrium for rest time with other students and games on offer. But what about the Head of Sixth Form?  Our Head of Sixth Form, Mrs Brennan, is just like Miss Honey but with more authority!  It can be rare to find a Head of Sixth form that is so concerned about student well-being and your health. As I said, A Levels can be a stressful, confusing time in your life, and a Head of Sixth that doesn’t understand and cooperate can only make this feeling worse, which also ultimately affects your grades.  So, it’s a good job Mrs Brennan is nothing like this!  Support is evident and a genuine care in what you achieve is felt among every student, which eases you into sixth form life more than you can imagine. All of this is starting to sound less scary as I go along, and that’s because being student in this sixth form simply isn’t scary. (It also helps that the sixth form dinner lady, Sally is an angel graced to earth and deserves a statue by the cutlery stand).

But what about the even scarier question; “what am I going to do after sixth form?”  I can assure you that if you ask our UCAS Advisor Mrs Court this question, she will work out a detailed extensive 10 year-long plan for you based on your career interests and future aspirations, in half an hour. The process of applying to university and for apprenticeships was smooth and simple, and with her knowledge and help, it made the process of choosing what happens next in your life exciting and not scary at all. As a student who is finishing the long process of applications for uni and apprenticeships, I know my end product would not be what it is without the help from Mrs Court.

I can already hear the question that every Year 11 student panics about - “what if I pick the wrong subjects?!”  You can never pick the wrong subject.  When researching, go for subjects that you have a genuine interest in and passion for, rather than choosing something just because you are good at it.  In Year 11, I had the full intention of picking Business A Level and even going to university to study Business; simply because I was good at it. However, when I looked at the modules and criteria for studying Business, I realised that I was only interested in 15% of the course, not 100%.  That is the biggest piece of advice I can give for picking your subjects - just because you might be good at it, it doesn’t mean you’ll enjoy it!  If you go on the sixth form course booklet, you’ll find out lots of information about each course. But most importantly: IT DOESN’T MATTER IF YOU WANT A DIFFERENT CAREER PATH BY YEAR 13!  I have friends that study Sociology and Psychology and have now got university offers for Fashion. I have friends that study Law and English and are going on to study Filmmaking. In summary: you are not signing a life contract by choosing your A Level subjects, you are just choosing subjects you are interested in.

Studying here is a warm environment. I study here five days a week, and not once have I ever felt uncomfortable, or felt like giving up, or unwanted; and that’s because I go to Altrincham College Sixth Form.