Staff and students at Altrincham College go all out to celebrate the Queen’s Jubilee!

To celebrate the Queen’s Platinum Jubilee and 70 years of her service, staff and students came together as a school community to commemorate this once-in-a-lifetime event.  Students were invited to wear red, white and blue, instead of their school uniform, or dress up as a member of the Royal Family.  To the students’ delight, many staff dressed up in regal attire, including a Queen, a Knight and a Beefeater!

The day began with a photograph using drones to capture aerial footage of all students and staff, who were positioned as the number 70.  The photograph was followed by a very special performance from students in years 7-11 to a song from the musical ‘Six’.  The song had been cleverly re-worded to pay tribute to her majesty’s sovereignty.  Students then took part in a range of activities to celebrate this historic event including a rounders tournament, a tug-of-war, a bake-off challenge and much more.   Finally, a tree was planted to mark the day for ‘The Queen’s Canopy’ with a special plaque from the Royal British Legion.

Year 9 student Maddison commented, “It was a really fun day and the performance was really good.”  Her friend Erin added, “When the car turned up with Ms Earle dressed up as the Queen it was such a surprise, but we recognised her straight away!”  Many students told us it was the best day they'd ever had at AC.

Well done to everyone who helped to make this day such a success and one for our students to remember. 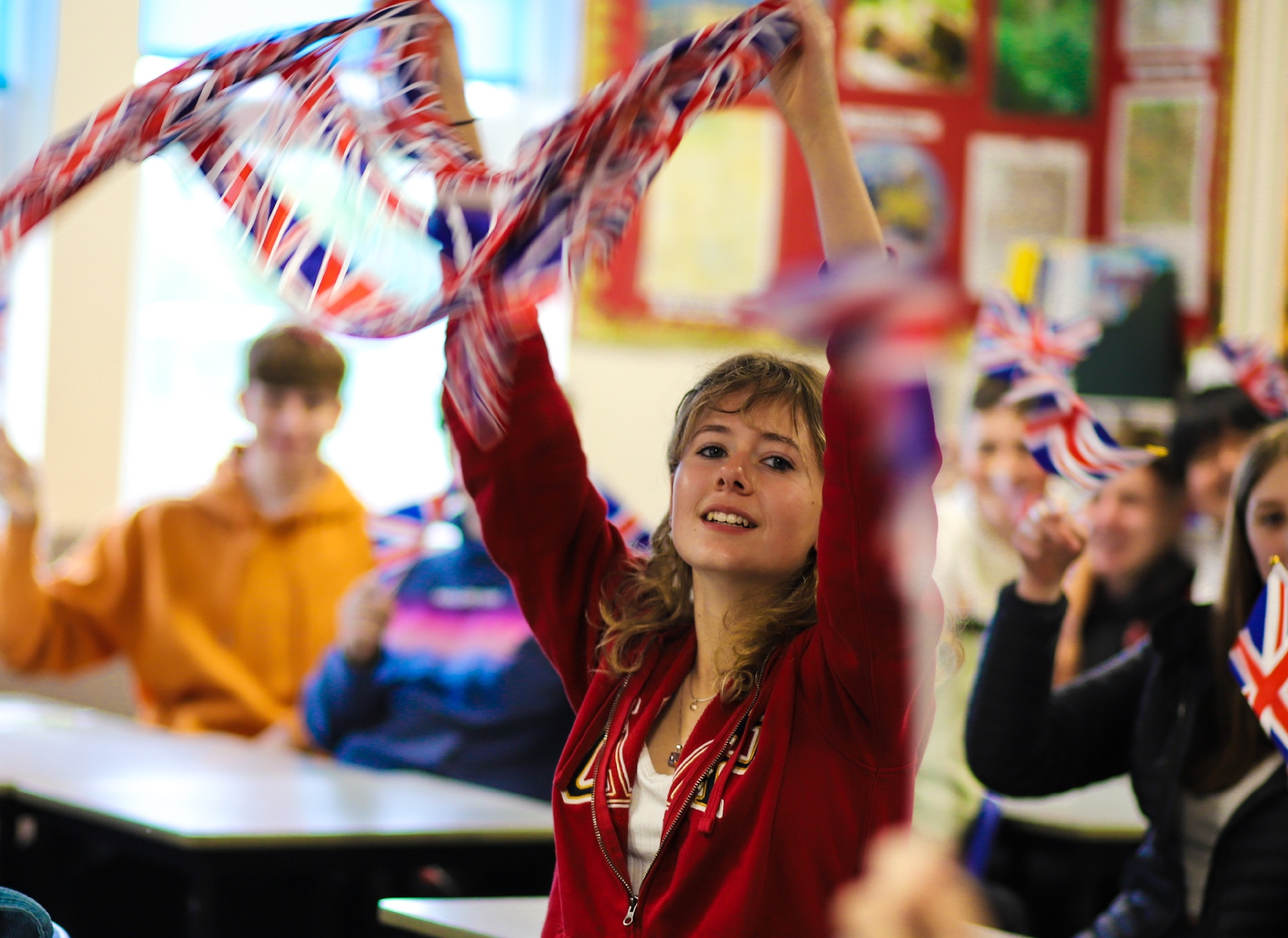 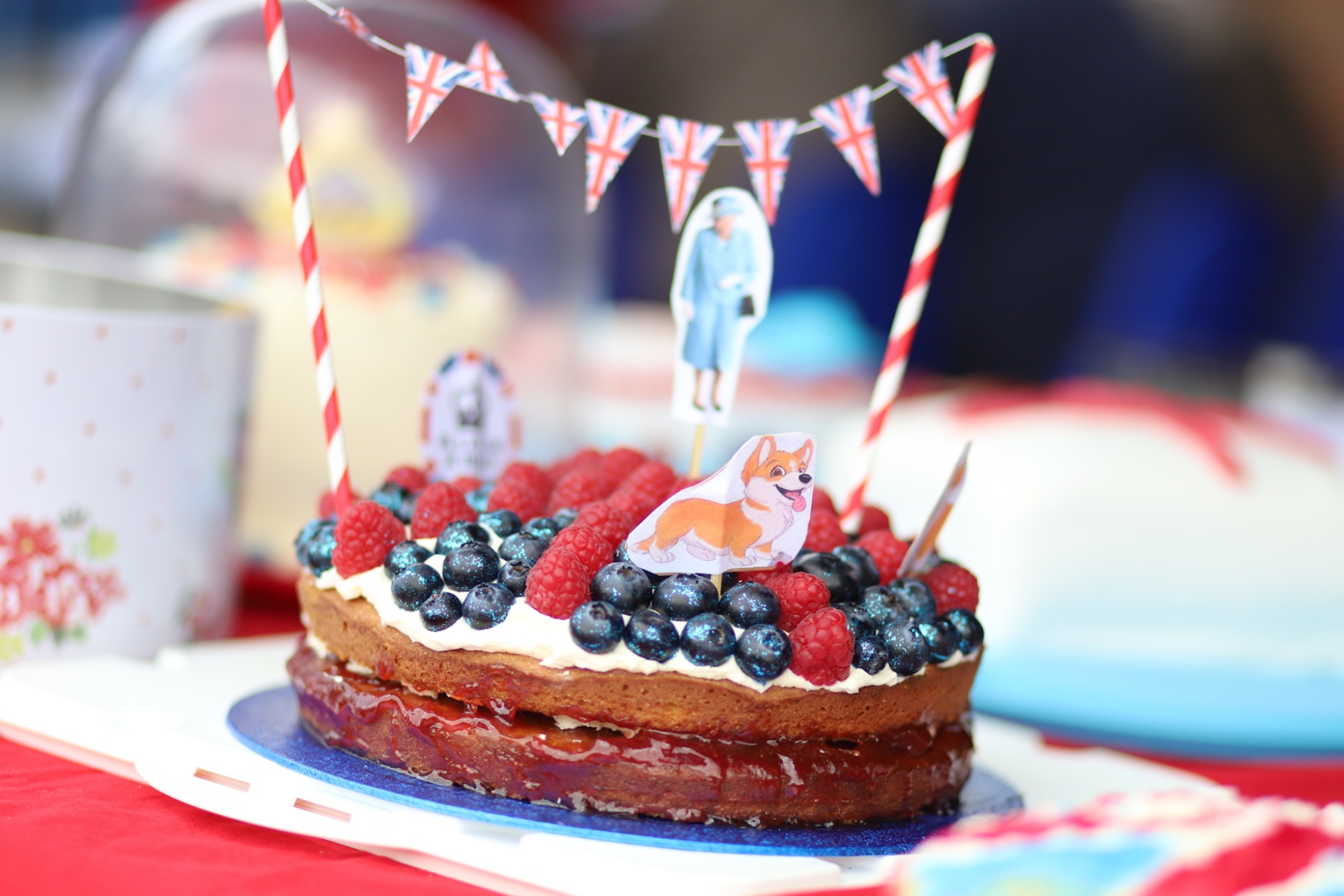 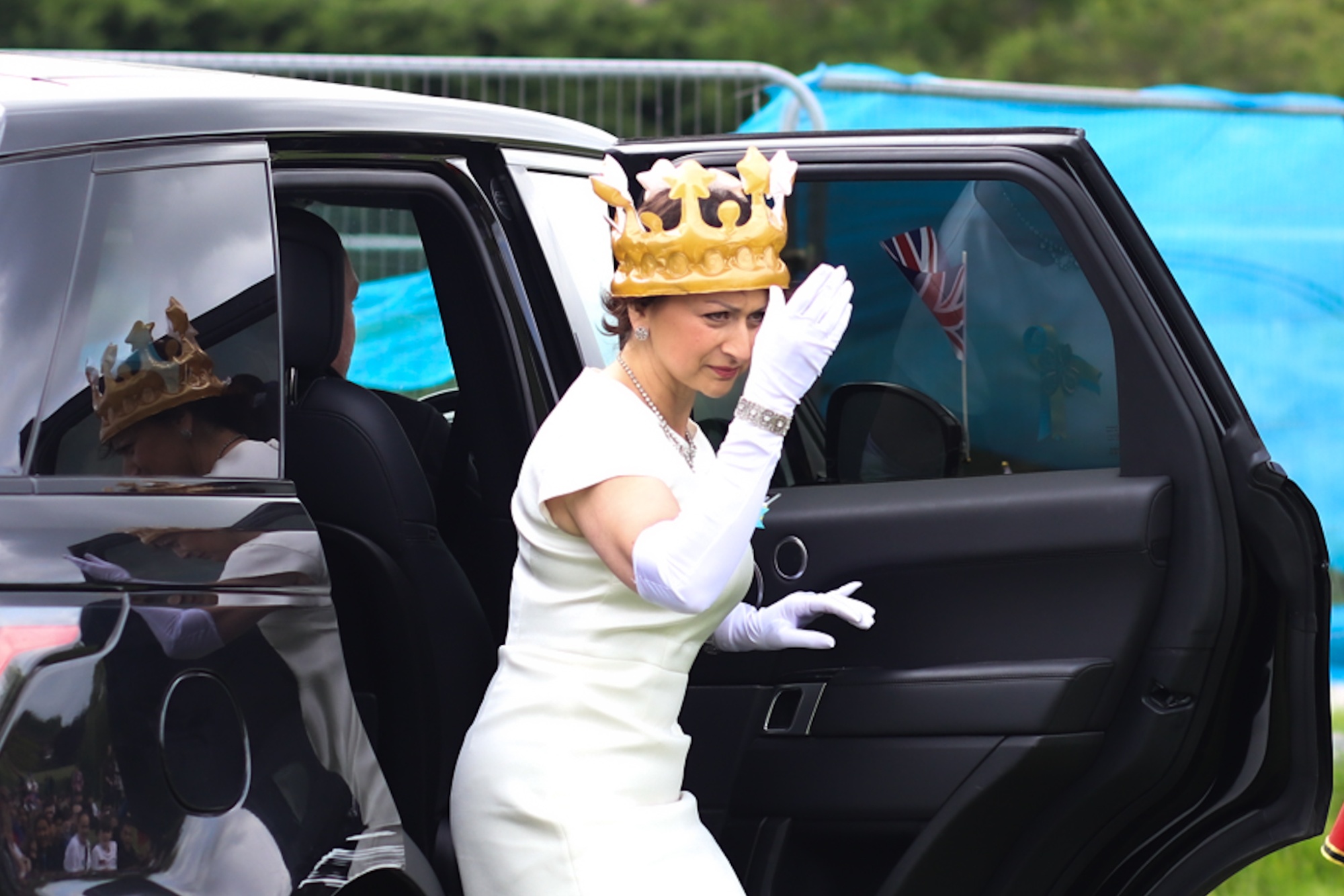 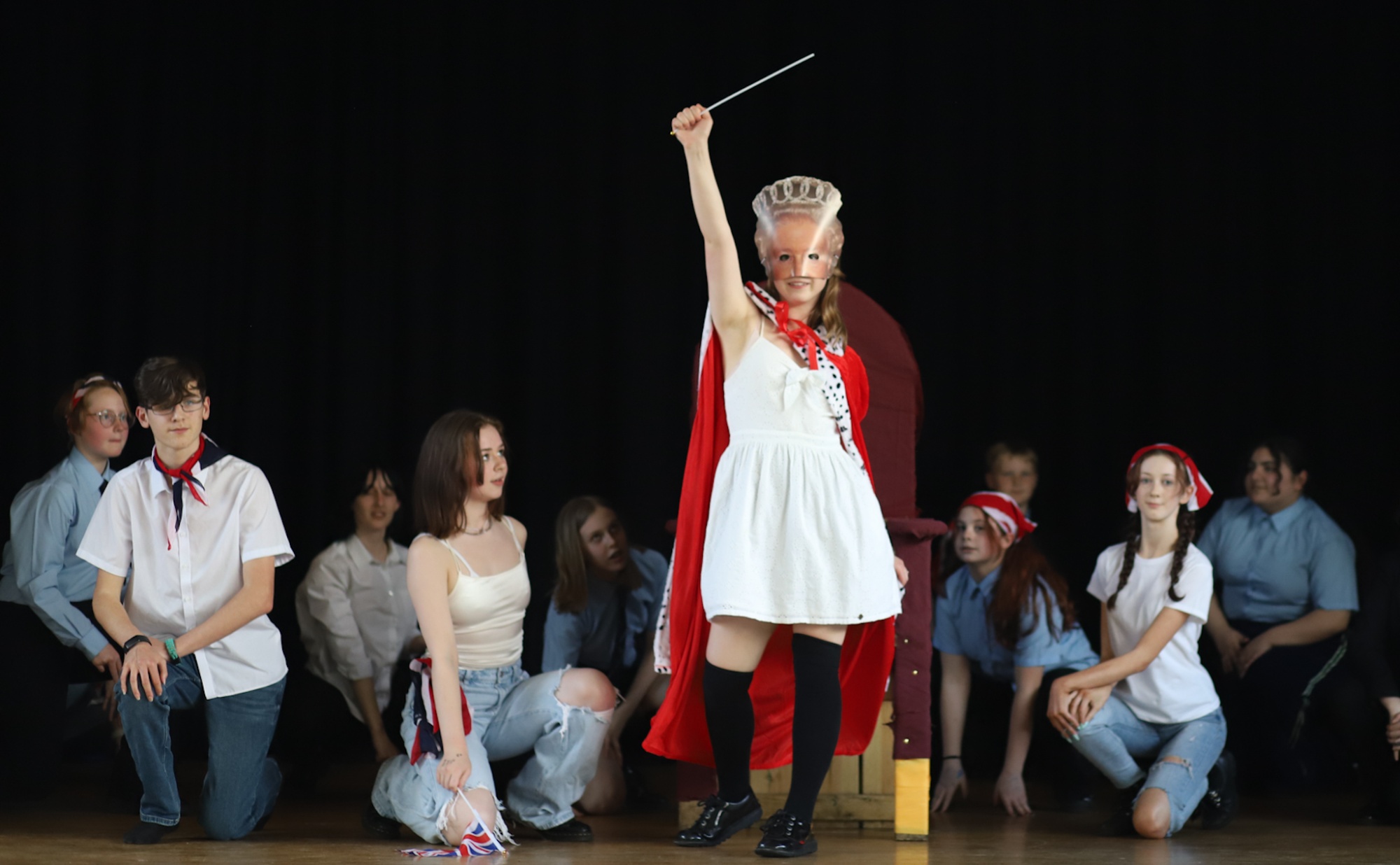 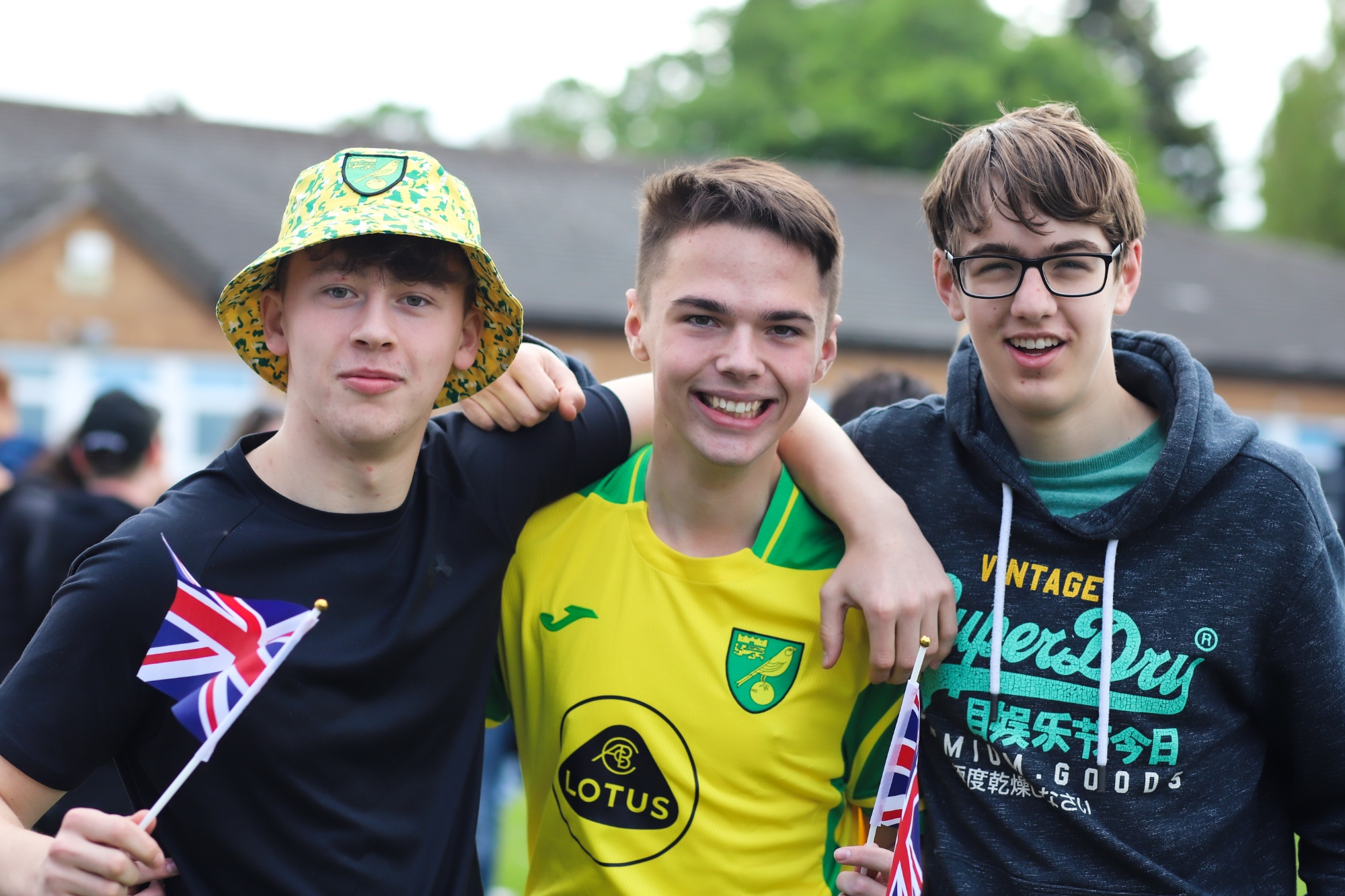