For the Duration of the European Championships, we are running a Festival of Football.  In PE lessons students have been competing in cross year group tournament, with each player representing one of the top Euro Teams. The Current League Standings are shown below, but with lots of games to play anything could happen!!

We are also running after school football bubble festivals which are open to any students that want even more football!!

We are also very lucky to welcome two excellent football coaches who will be running respective boys and girls masterclasses for selected students.  Steven Crane, an ex Altrincham College pupil, is currently an Academy Coach at Manchester United and head of player development and education at the Coaching Manual. He is UEFA B licenced coach and has worked with many professional clubs and player. Alex Brooks is a professional goalkeeper, currently playing for Blackburn Rovers in the WSL, she has also played for Manchester City, Everton and Birmingham City. 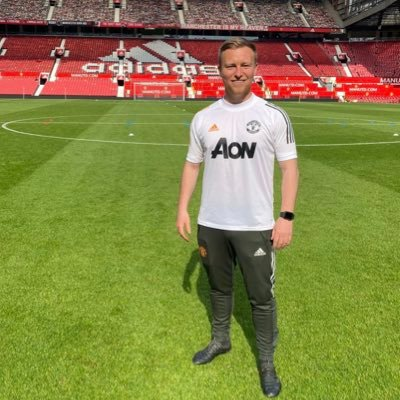 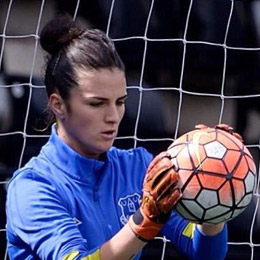 In the final week of the Euros we will be asking students to bring in £1 to wear their own football shirts or own PE kit for their PE lessons, all money raised will go to the Free Kicks Foundation - A nationwide charity whose aim is to provide football related activities for ill, bereaved and disadvantaged children. Finally, we have been given access to an exclusive Marcus Rashford interview which we are showing in lessons through the week.